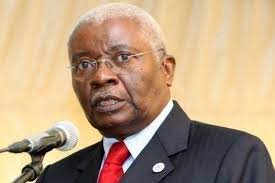 The state news agency, NOTICIAS reports that Mozambique is suing Credit Suisse, but the bank also has the right to call other witnesses, including those listed. The PGR believes that Portuguese bank BCP — the major shareholder of Mozambican bank Millennium Bim — and Russian bank VTB Capital’s cases against Mozambique will be thrown out, as the UK court does not have jurisdiction over Mozambique, a sovereign state.

The placing of this article in Notícias is probably an attempt by the Nyusi camp to make the point that it is not the PGR, but Credit Suisse, that is pursuing Guebuza.