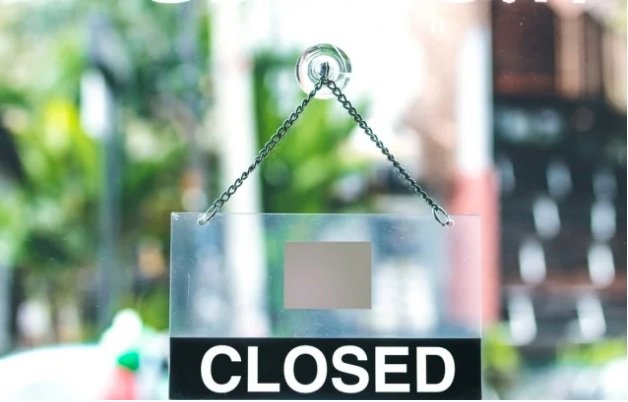 SOUTH AFRICA reported a sharp rise in liquidations in the 3rtd Quarter as the coronavirus lockdown continues to have an impact on businesses, new StatsSA data shows.

A total of 1,395 liquidations have been recorded from 1 January – September, with the financing, insurance, real estate, business services industry reporting the most cases (428).

It was followed by unclassified businesses (416 cases) and the trade, catering and accommodation industry (272 cases).

Liquidation refers to the ‘winding-up of the affairs’ of a company when liabilities exceed assets and it can be resolved by voluntary action or by an order of the court.

A voluntary liquidation takes place when a company, by its own choice, resolves to wind-up its affairs.

Insolvency refers to an individual or partnership which is unable to pay its debt and is placed under final sequestration.

The business closures come at a time when South Africa faces a severe unemployment crisis with over two million South Africans losing their jobs during the height of the lockdown.

The latest Quarterly Labour Force Survey for the three months to June 2020, revealed that the number of employed persons decreased by 2.2 million to 14.1 million in Q2: 2020 compared to Q1: 2020.

This unprecedented change is the largest quarter one to quarter two decline since the survey began in 2008.

Because of the removal of the 5 million-plus people from the workforce, Stats SA said the ‘official’ unemployment rate actually decreased to 23.3%. However, the broader definition of unemployment puts the rate higher at 42%.