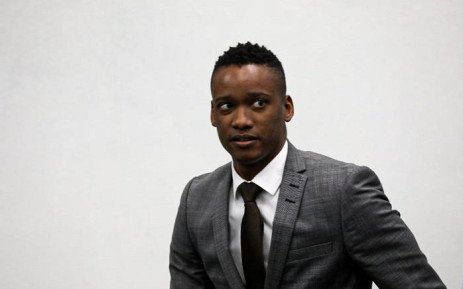 JOHANNESBURG – Former President Jacob Zuma’s son Duduzane has maintained he has no regrets about working with the controversial Gupta family.

Zuma, in an interview with Newzroom Afrika, said people had what he called “a crazy infatuation” with his former business associates. Read the original story at https://ewn.co.za/2020/10/29/duduzane-zuma-says-he-doesn-t-regret-working-with-the-guptas

WELCOME TO THE EDITOR