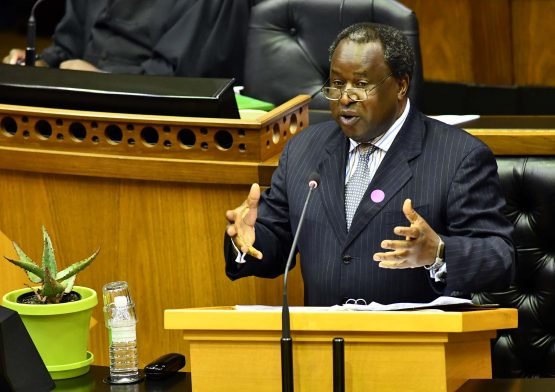 SOUTH Africa is running out of money. The tax take in the current tax year is expected to be R300bn less than the forecast presented in the February budget.

It’s safe to speculate that few people envy Finance Minister Tito Mboweni his job, and it is even safer to guess that no sane and honest person would like to take it on.

This much is clear from the figures in the medium-term budget that Mboweni tabled in parliament on Wednesday, as well as the intricate juggling act as he tries to keep everybody happy.

In short, the SA government is running out of money with revenue from taxes falling far short of the continuing increase in government expenditure. Read original article at https://www.moneyweb.co.za/in-depth/budget/government-finances-on-the-brink-of-disaster/?utm_source=Moneyweb&utm_campaign=317b1abd13-EMAIL_CAMPAIGN_2020_10_29_04_05&utm_medium=email&utm_term=0_b106a40770-317b1abd13-231324490&mc_cid=317b1abd13&mc_eid=06f54b0aa5

Dutch build a car that can finally fly